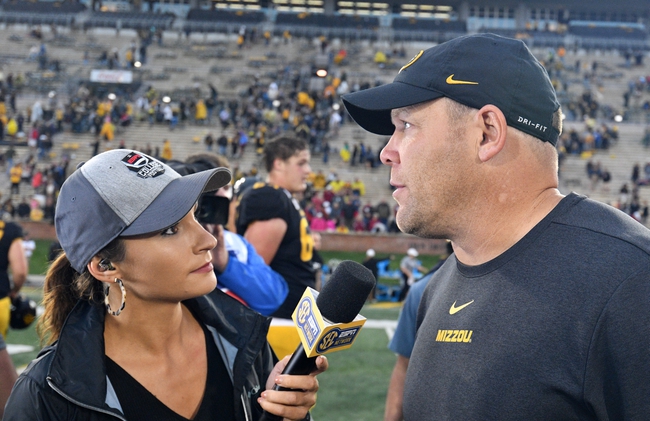 The Rebels will be looking to pick up a good win against a quality Missouri team here. However, the game will be one that will give the Rebels quite the challenge as the game is taking place in Missouri, but it is also a rivalry type of game as these two teams are not very fond of each other. If the Rebels have one thing going for them in this game it is the fact that they have already played more games on the year, but that does not mean much.

The Tigers have a great defense that has shut down a lot of the offenses they have faced on the year. A lot of those offenses have been better than anything Ole Miss has put together all year. What else helps the Tigers out is the fact the offense has become a scoring machine and could rival the top 25 in team scoring at the end of the year. Final Score Prediction, Missouri Tigers win and cover 38-13.