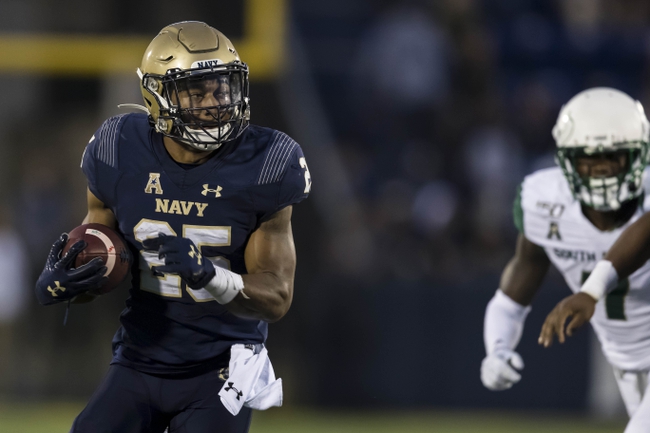 The Midshipmen head into this game here after crushing a South Florida squad. The Midshipmen showed an offensive power that has not been seen that often on the year for the team, but also showed that they are able to have a defense that can come into the games and shut down the opponents. The Midshipmen allowed the Bulls to only get 3 points in the game, but what was impressive was the fact that they were able to put in 35 points on their own.

Navy is coming to the game with a great offense that has been able to run really well and kill the clock, but also have a running attack that has been able to get the good showing on the year and that will continue in this game here as the Midshipmen are going to face a Tulane team that was ripped apart by Memphis and will be crushed again. Final Score Prediction, Navy Midshipmen win and cover ATS 35-14.