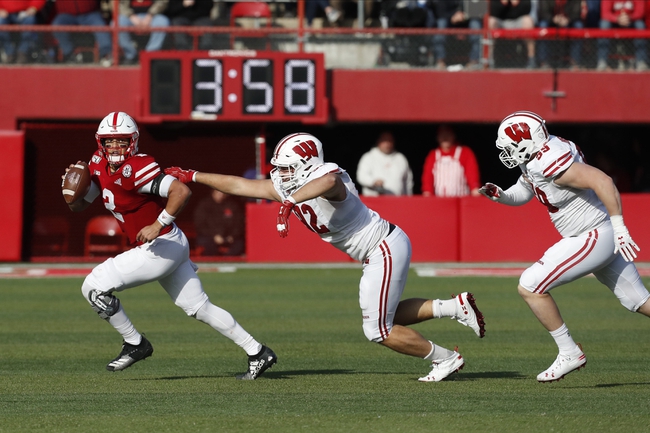 The #17 Iowa Hawkeyes (8 - 3, 5 - 3 CONF) are taking to the road this week to play the Nebraska Cornhuskers (5 - 6, 3 - 5 CONF). Nebraska will be hosting this game at the Memorial Stadium in Lincoln, NE. Iowa comes into this matchup having won four of their last five, including an upset victory over #8 Minnesota. Nebraska just scored a blowout victory over Maryland, but the Cornhuskers will be underdogs here.

Iowa comes into this game knowing that they have the pedigree to succeed. Iowa takes the field with a dominant defense that has been backed up by a consistent offense. Iowa is scoring 24 PPG while surrendering 12 PPG to opposing teams. QB Nate Stanley (2,639 yards, 14 TDs, 6 INT) will be the guy in charge and he should be primed for a nice game against Nebraska's middle-of-the-road secondary.

The Nebraska Cornhuskers take the field with an offense that is scoring 28 PPG. Nebraska's offense is incredibly balanced with running back Dedrick Mills (651 yards, 10 TDs) routinely getting in on the action. Nebraska is giving up 28 PPG to opposing teams on defense while bleeding yards on the ground. If Nebraska wants to find their way to a victory, the Cornhuskers will need to tighten up along their defensive front seven.