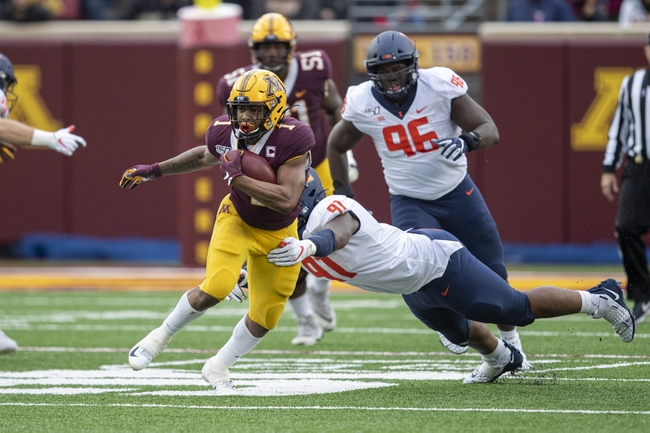 The Cornhuskers have looked decent at times this year. After losing the opening game the Huskers were able to play decent and picked up some great wins until they ran into the buzzsaw that came in the form of Ohio State. After getting crushed by Ohio State, the team was able to bounce back from the loss and beat Northwestern in the next game in line.

Minnesota is one of the teams that is coming in as a surprise. The Golden Gophers have yet to lose a single game on the year and that includes a wild game against Fresno State that was in double overtime before they picked up the 3 point win. The last game out for the Golden Gophers saw them completely crush the Fighting Illini by a score of 40-17.