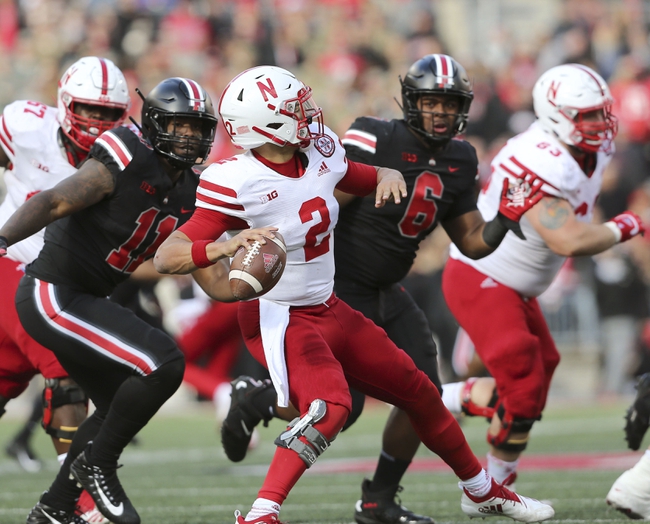 The Line: Nebraska +17.5 -- Over/Under: Click to Get Latest Betting Odds

The Ohio State Buckeyes have been an absolute buzzsaw up to this point, getting whatever they want offensively and making opponents look bad. The Nebraska Cornhuskers have been a bit of a hit or miss this season and the jury is still out on Frost and this group. While this seems like you take OSU in a blowout victory, this is a spot where Nebraska should be out to prove itself under the lights, at home in a primetime spot. Nebraska also took Ohio State down to the wire last year on the road as 17-point underdogs. If the Nebraska Cornhuskers are taking steps in the right direction, they show up in this game and make it competitive.