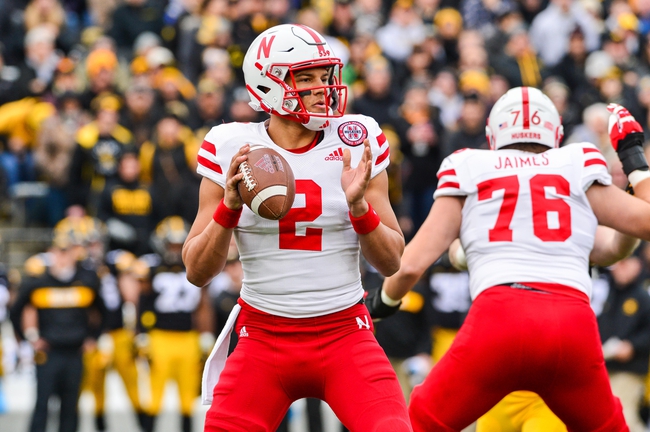 The South Alabama Jaguars are coming off a three-win season and enter the second year under head coach Steve Campbell. The South Alabama Jaguars have lost each of their last nine road games. South Alabama returns six starters from an offense that averaged 24.2 points and 355.3 yards per game. South Alabama has to find a QB to take that next step, but Tra Minter is a true playmaker at running back and Kawaan Baker averaged nearly 15 yards per reception on 33 catches last season. South Alabama returns four starters from a defense that allowed 38.8 points and 448.7 yards per game. Linebacker Nick Mobley is back after 56 tackles as a freshman, while Tyree Turner and Sterrling Fisher combined for seven sacks and 15 tackles for loss.

The Nebraska Cornhuskers hope things are better in the second year under coach Scott Frost after winning just four games. The Nebraska Cornhuskers have won each of their last four home games. Nebraska returns seven starters from an offense that averaged 30 points and 456.2 yards per game. Quarterback Adrian Martinez showed flashes throughout his freshman year and really became consistent down the stretch. If Martinez can build on last year and take better care of the ball, he has the chance to be special and make the Cornhuskers a factor in the Big Ten. Nebraska returns six starters from a defense that allowed 31.3 points and 433.5 yards per game. Linebacker Mohamed Barry is back after 112 tackles and five quarterback hurries, while Ben Stille had five sacks and Lamar Jackson had two interceptions and seven pass deflections.

The South Alabama Jaguars have some playmakers who could give this sometimes suspect Nebraska defense some fits. The problem is South Alabama lacks the overall depth to seriously compete with the Nebraska Cornhuskers, a team that started to find its groove toward the end of the season and should be in much better shape in a second season under Frost and a full offseason to iron out the wrinkles. If this is truly the bounce back year the Cornhuskers are looking for, they set the tone with an absolute beatdown of the Jaguars.