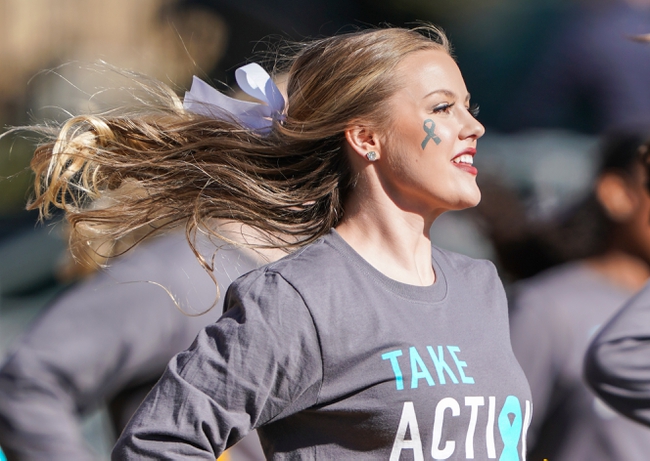 New Mexico is heading into the game here with a 2-6 record overall and an 0-4 record in the conference play. The Lobos have lost their last 5 games on the year and that has led to a lot of problems for the Lobos in getting anything going. The last game ended up with a 45-31 loss to Hawaii in the game.

Nevada is heading into the game here with a 4-4 record overall and 1-3 in the conference play. The Wolf Pack have ended up losing the last game against Wyoming. The game was a loss by a score of 31-3 as the Wolf Pack had a lot of problems in stopping the Wyoming offense.