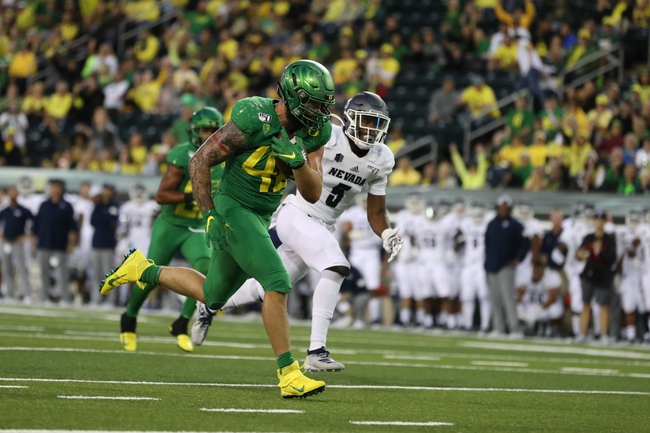 San Jose State is coming into this game to face the Wolf Pac k in Nevada, but what really makes this game interesting is the fact that the teams have the same exact record. That does not really come as a surprise for some of the fans of these teams, except for the fact that the Wolf Pack have managed to get a total of 3 wins on the year and that is shocking with how poor the defense has played on the year.

The last game out for San Jose State was a 11 point victory over New Mexico. However, the win was an impressive victory and one that the Spartans take quite a bit of pride in. The Wolf Pack, though, they are extremely disappointed in how they played in the last game as the Warriors from Hawaii ended up winning the game by 51 points.

The Spartans are coming in with a fairly balanced offense and defense and that will definitely help the team out in this game as the Spartans are playing better defense than anything the Wolf Pack have done on the season. Look for the Wolf Pack defense to struggle to stop or even slow down a decent offensive showing from the Spartans. Final Score Prediction, San Jose State Spartans win, but grab the points 30-21.