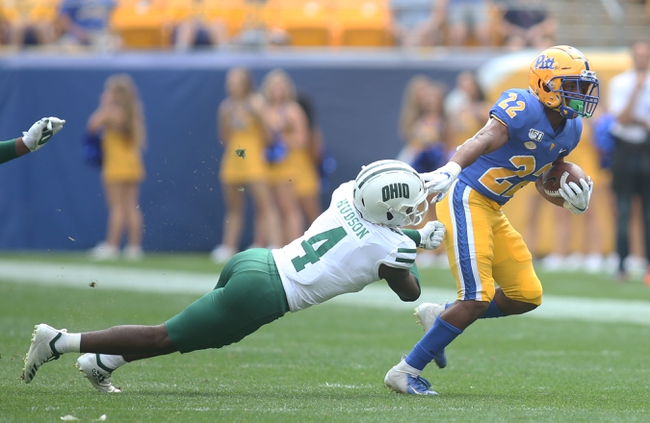 The Ohio Bobcats face off against the Nevada Wolf Pack in the Famous Idaho Potato Bowl.  The Bobcats are (6-6), after ending the regular season with a win over Akron, 52-3.  The Wolf Pack are (7-5), coming off a 33-30 loss to UNLV.

The Bobcats were guided throughout the season by quarterback Nathan Rourke.  Rourke completed 191 of 311 pass attempts for 2,676 yds, while throwing 20 touchdowns and 5 picks.  Rourke also added 12 rushing scores.  The Bobcats as a team rushed for 33 touchdowns.  Isiah Cox registered 590 yds receiving and 2 scores.  Defensively, Javon Hagan led the way in tackles with 99.  Ohio as a team had just 5 interceptions.

The Wolf Pack were led on offense by receiver Elijah Cooks.  Cooks hauled in 62 receptions for 729 yds and 7 touchdowns.  Running back Toa Taua added 759 yds rushing and 6 scores.  Carson Strong finished the regular season with 1,933 yds on 206 completions, while having a TD/INT ratio of, 10 to 7.  Nevada kicker Brandon Talton connected on 18 of 22 field goals.  Defensively, Dom Peterson recorded 8 sacks.

Bobcats are 4-0 ATS in their last 4 bowl games.

Bobcats are 18-8 ATS in their last 26 non-conference games.

The over is 5-2 in Bobcats last 7 games overall.

The over is 5-2 in Wolf Pack last 7 non-conference games.

The Wolf Pack have one of the lowest scoring offense's at the FBS level, averaging just over 21 points per game, that ranks 111th.  The Bobcats on the other hand, are a top 20 scoring offense, averaging almost 35 per game.  Defensively, both teams are giving up 27 or more points.  Both teams have been good ATS in their last 5 bowl games.  The play I like here is the over.  Why?  The over has been profitable and has cashed nicely for both teams in certain situations that apply for this matchup, as well as both defenses being shaky at best.  Final score prediction, Ohio will win and the total goes over, 35-26.