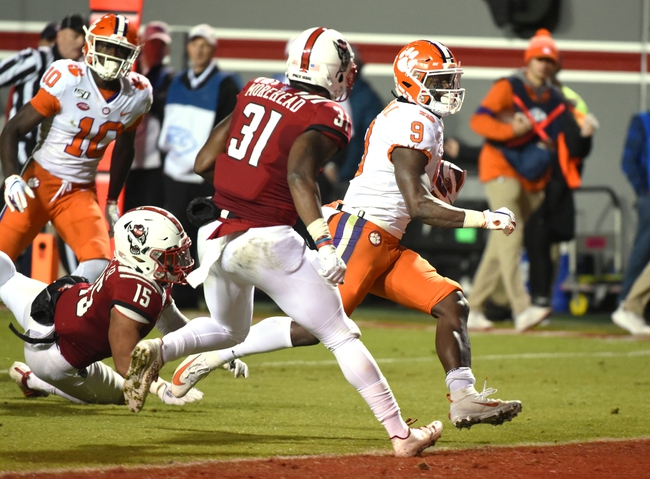 Louisville has been able to play all over the place on the year. The Cardinals are coming into this game here after getting blown out of the water by the Miami Hurricanes 52-27. The loss dropped the Cardinals to a 5-4 record overall, but also the Cardinals ended up getting a 3-3 record in the conference play.

NC State is coming in with the middle of a losing streak that is very difficult for the team to swallow. The Wolfpack in their last game ended up losing to Clemson by a score of 55-10. The loss dropped the Wolfpack to a 4-5 record and in conference play the Wolfpack have been horrible on the year with a 1-4 record.