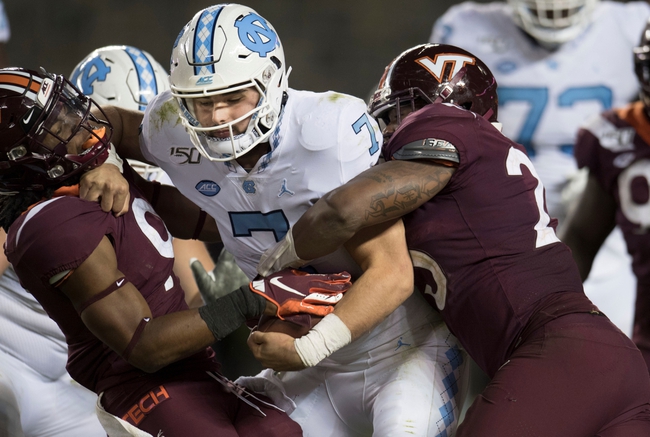 Duke has been able to ply decent at various points this season. The Blue Devils are entering into this game against the Tar Heels after giving up 48 points in the last game and only scoring 14 points. The loss came at the hands of Virginia, which is a powerhouse team this year. The loss did drop the Blue Devils record to the 4-3 mark and 2-2 in conference play this year.

North Carolina has managed to play decent this season so far and actually took Virginia Tech to the limit in their last game. The Tar Heels lost the game to Virginia Tech in the 6th overtime period by a 43-41 score. The Tar Heels have an overall record that has them sitting at 3-4 on the year and 2-2 in the conference play on the  season.

The Tar Heels are the favored team in this game and after seeing the poor performance the Blue Devils put  out defensively in the last game it is easy to see why North Carolina is favored. Look for the Tar Heels to come into the game here and show up big offensively like the Tar Heels have done in the past 2 games. Final Score Prediction, North Carolina Tar Heels win and cover 41-21.