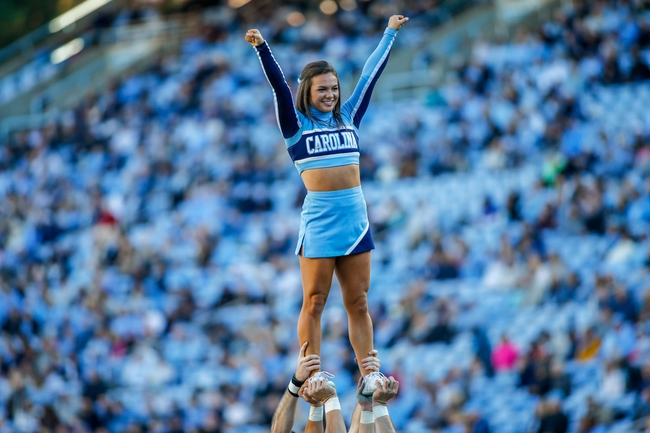 The Miami Hurricanes and the North Carolina Tar Heels will meet up on the college football circuit Saturday.

The Hurricanes took a loss in their Week 1 game, dropping 24-20 to a tough Florida Gators team. Miami was up 13-7 at the break in that one but gave up 17 second-half points.

Miami’s Jarren Williams put up 214 yards and a TD in Week 1, and DeeJay Dallas had 95 yards rushing with a score. Brevin Jordan added 88 yards and a touchdown from five receptions for the Hurricanes there.

Over on the Tar Heels’ side, they’re 1-0 this season following an opener win over the South Carolina Gamecocks. North Carolina scored 15 points in the fourth quarter there to bang out a 24-20 comeback win.

The Tar Heels’ Sam Howell logged 245 yards and two touchdowns in the opening-week win, and Javonte Williams led the rush on 102 yards. Tops in receiving for NC was Dazz Newsome with 74 yards from four catches.

Miami almost pulled off a major upset beating a ranked Gators team that’s supposed to be pretty darn good. The Hurricanes got some nice offensive performances there and if they can keep it up they’ll be better than expected this season and in line for a good bowl game.

As for the Tar Heels, they came out looking better than I expected and could make this one interesting. All things considered though, I like the way Miami looks and think they’ll cover here.