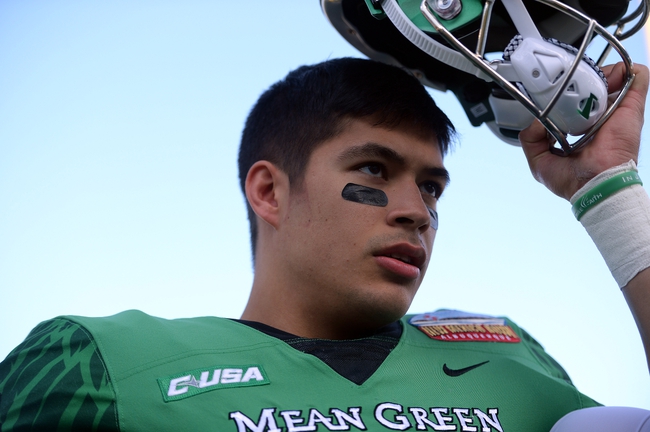 The North Texas Mean Green have won 18 games the last two years and enter the fourth season under coach Seth Littrell. The North Texas Mean Green have won five of their last six home games. North Texas returns eight starters from an offense that averaged 34.6 points and 460.5 yards per game. Mason Fine returns at QB after nearly 3,800 passing yards and 27 touchdowns, and he has three of his top four receivers returning, including Rico Bussey, Jr., who had over 1,000 yards and 12 touchdowns. DeAndre Torrey also returns after coming up just short of 1,000 rushing yards and 15 touchdowns. North Texas returns five starters from a defense that allowed 24.2 points and 374.6 yards per game. North Texas lost its top three tacklers from a year ago, but Khairi Muhammad returns after 67 tackles and five pass deflections, while LaDarius Hamilton had 7.5 sacks and 11 tackles for loss.

North Texas should end up having one of its better seasons in recent memory with the returning talent and what its done the last two years with less. However, the Abilene Christian Wildcats have a lot of key pieces returning in their own right and could be very dangerous offensively. The is also a squad that hung with Baylor in last years season opener, trailing at halftime 20-38. The Abilene Christian Wildcats should be better with a year of experience and have the offensive ability to put a scare in the Mean Green. I'll take a shot with the points.