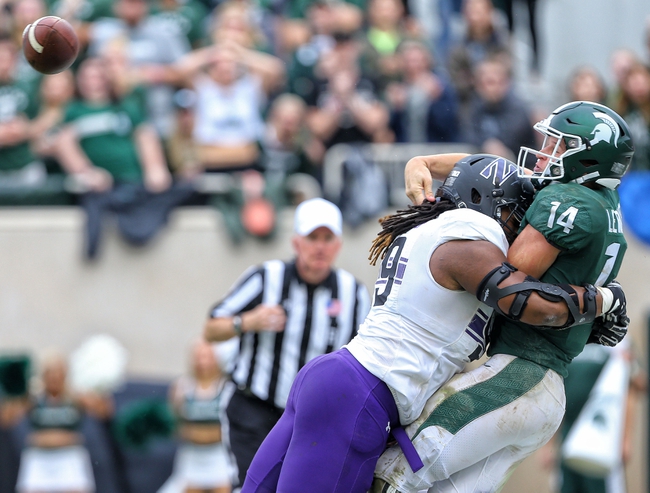 The Line: Northwestern +6.5 -- Over/Under: Click Here for the Latest Odds

The Michigan State Spartans have failed to cover seven of their last 10 games as a favorite of at least three points. The Northwestern Wildcats are 11-4-1 ATS in their last 16 games as an underdog of at least three points. The Northwestern Wildcats have won the last three meetings against Michigan State and four of the last five overall. MSU looks like the same team from the past couple of years, a great defense but an offense that struggles to move the football. Northwestern is extremely well coached and has a similar style where it can get stops and grind games out. This is going to be a slugfest and points will be hard to come by. Give me the free touchdown with the home team.