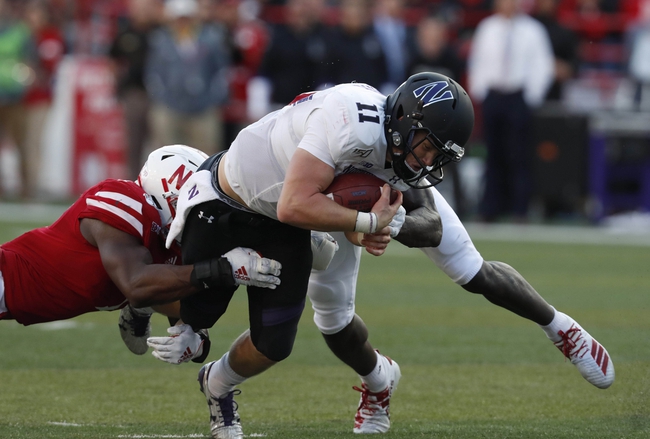 The 4th ranked Ohio State Buckeyes come into this game with a perfect 6-0 record on the season and 3-0 in conference play.  The Buckeyes were off this past week with a bye. The Buckeyes beat Michigan State 34-10 who at the time was ranked, on October 5th. The Northwestern Wildcats come into the home matchup with a 1-4 record and winless in conference play (0-3). The Wildcats like Ohio State were also idle last week.  The Wildcats last game was a 13-10 road loss at Nebraska, on October 5th.

The Wildcats only win thus far was against UNLV.  The Wildcats have not had much success on offense to this point.  Last time out Aidan Smith was 19/32 for 136 yds against Nebraska with no TD’s and 1 INT. On the season he has thrown for 273 yds. Running back Drake Anderson has ran for 366 yds and has added 3 scores. The Wildcats are averaging just over 14 points per game.

While Northwestern has been very good against the spread since 2017, this Buckeyes team is just playing some of the best football in the country.  The buckeyes through 6 games are having an average margin of victory of more than 40 points this season(40.5). I just don’t see how the Wildcats offense will be able to compete with a Buckeyes defense that has accumulated 28 sacks this season.  I think the Buckeyes offense will be able to score at will against Northwestern. I’m going to take the points for the favorite. Final score prediction, Ohio State wins and covers the spread 49-13.