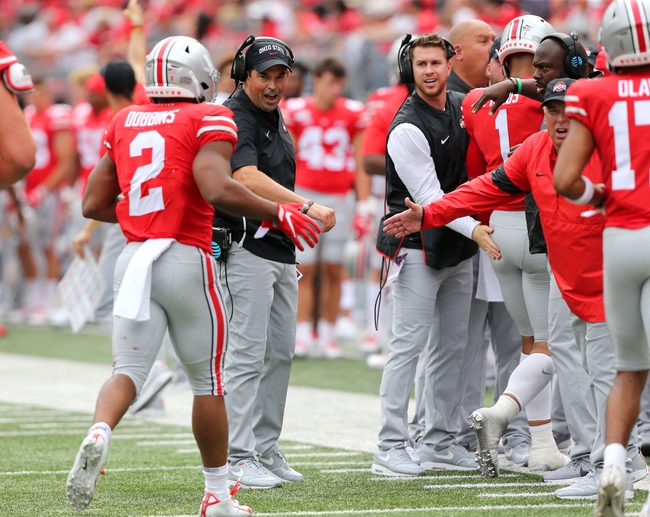 The Ohio State Buckeyes have failed to cover seven of their last nine games as a double-digit favorite, including last week in their win over Florida Atlantic. On the flip side, the Cincinnati Bearcats have failed to cover seven of their last 11 games as a double-digit underdog. Ohio State has better top tier talent and the type of skill and speed Cincinnati isn't used to seeing in the AAC. With that said, this could be the best Cincinnati team we've seen in a very long time and this defense has some thump to it. I also don't think the Bearcats played to the level they're capable of against UCLA. This should be a fun battle between two solid teams, and I'm kind of leaning toward the points.