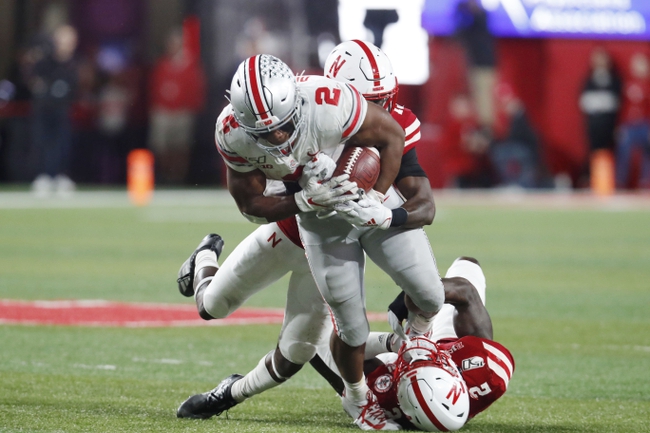 Michigan State could be in trouble in this game. The Spartans have to take to the road to face the Buckeyes in this game and that could really spell disaster for the Spartans as they have been a very slow starting team. What else does not help the Spartans is they have not looked like a dominating team either on the year and one that could control the games.

The Buckeyes have yet to be challenged on the year so far and it will show in this game here. The Buckeyes have been able to really come into every game and control the opponents and even Nebraska who was projected to give the Buckeyes a challenge in their last outing was completely ran over as the Buckeyes are playing with a tremendous chip on their shoulder from the snub they had last year.

The Buckeyes are a team that has been dominating all their opponents this year. Michigan State has been a very slow starting team on the year and have not really been able to show up on the games so far as a fast starting team. The Buckeyes shut down the offense of the Spartans early on in the game here and control the tempo for the entire game. Final Score Prediction, Ohio State Buckeyes win and cover the spread 54-10.