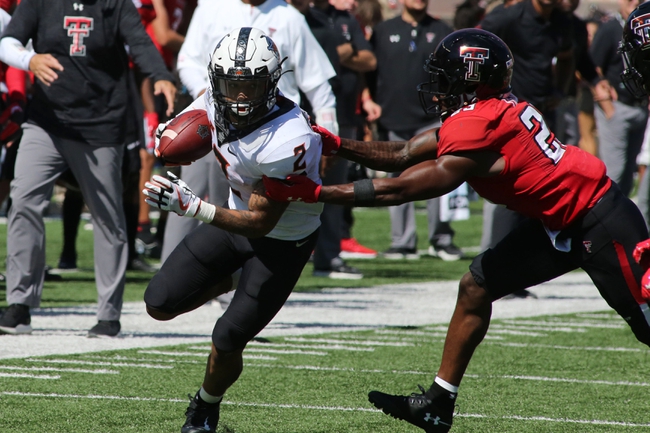 Baylor comes in as a ranked team and definitely a team that has been able to prove that they are a team that needs to be taken seriously. The last game out for the Bears was a scare for the team who had to go to a double overtime type of victory before they were able to lock down the 3 point win in the game.

Oklahoma State has been able to ply decent on the year and is coming into this game after getting a bye week. The game the Cowboys played in the week before their bye week was against Texas Tech. The downside is the Cowboys ended up getting a loss in the game, which saw their defense get crushed by giving up 45 points in the game.

The Cowboys have been a team that has played decent at times and has a team that can score quite a bit. The problem for the Cowboys is the team has had some problems in getting the wins against good teams and that was pointed out against Texas Tech. Look for the Bears to come into the game here and show up big in the game to lock down a win in the game here. Final Score Prediction, Baylor Bears win 34-31.