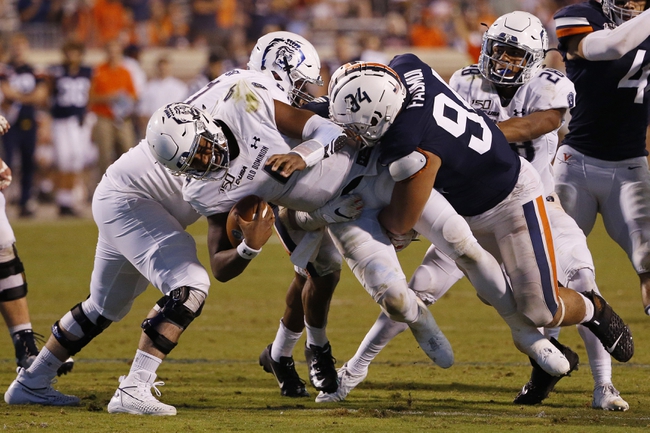 UTSA quarterback Lowell Narcisse is doubtful for this week's game, and Frank Harris may get the start. Narcisse has passed for 575 yards, while Harris has passed for 486. They have thrown three touchdowns each, and both have thrown three interceptions. Narcisse has rushed for 412 yards and four touchdowns. Harris has run for 126. The leading rusher is SIncere McCormick with 610 yards and six touchdowns. The Roadrunners have 12 rushing touchdowns and six passing as a team.

Old Dominion won the only two previous meetings between these teams in 2015 and 2016, and only one of them was close. With the previous two meetings falling to ODU it looks like this one will as well. The Old Dominion squad has a great quarterback in Smartt and have a decent rushing attack, but a strong defense too. Final Score Prediction, Old Dominion Monarchs win and cover 31-24.