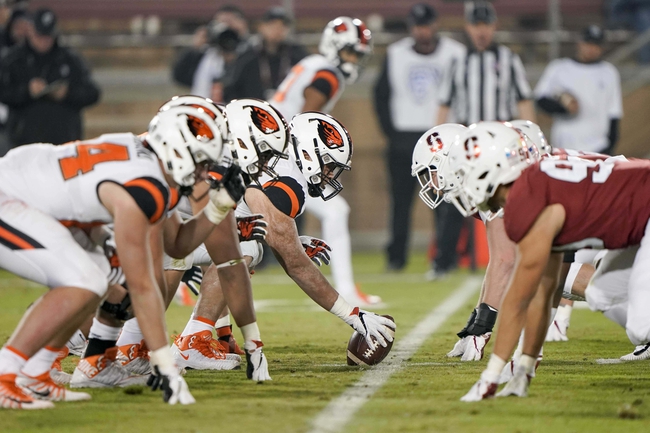 It's been a complete struggle for the Stanford Cardinal, but the three teams they've lost to haven't exactly been the easiest opponents, so while it's nothing to gloss over, you can give this team the benefit of the doubt. The Oregon State Beavers have done nothing outside of a win against Cal Poly and have been one of the worst covering teams in the Pac-12 the last three years. Stanford has also beaten Oregon State in each of the last nine meetings, and six of those wins were decided by double digits. This line feels like an overreaction to Stanford's struggles. Expect the Cardinal to get back on track.