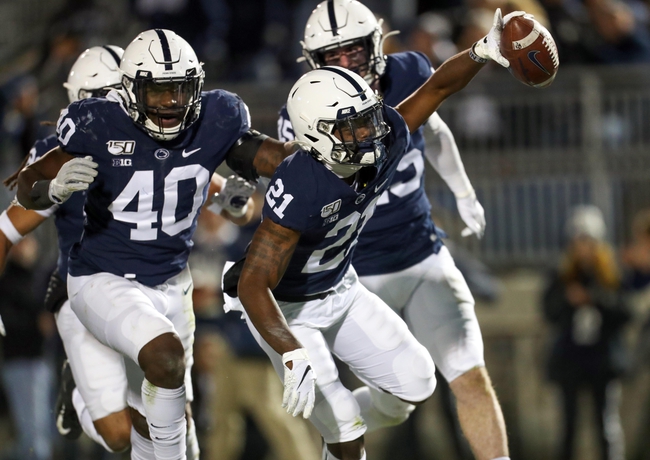 The Memphis Tigers are facing off against the Penn State Nittany Lions for the Goodyear Cotton Bowl at AT&T Stadium in Arlington, Texas. Memphis is 12-1 on the year and is coming off a 5-point win against a 20th ranked Cincinnati squad. The Nittany Lions are coming into this game off of a 21-point win, boosting them to 10-2 on the year.

The total has gone over in 7 of Memphis’s last 10 games.