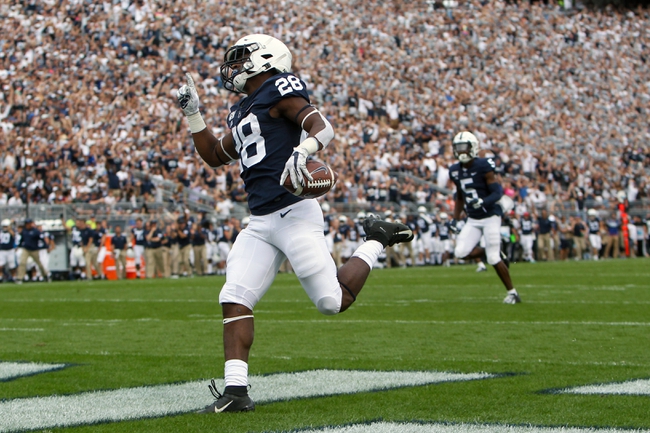 The Buffalo Bulls look for a statement upset after beating up on Robert Morris in their season opener. The Buffalo Bulls have won five of their last six road games. Matt Myers is completing 50 percent of his passes for 69 yards, two touchdowns and zero interceptions. Myers enters this game with just 10 career pass attempts. Zac Lefebvre and Marlyn Johnson have combined for 70 receiving yards and two touchdowns while Jaret Patterson has one reception. The Buffalo Bulls ground game is averaging 285 yards per contest, and Jaret Patterson leads the way with 90 yards and one touchdown. Defensively, Buffalo is allowing 10 points and 240 yards per game. Cory Gross Jr. leads the Buffalo Bulls with seven tackles, Ledarius Mack has one sack and Tyrone Hill has one pass deflection.

The Buffalo Bulls have shown us a large enough sample size to know this is a good program capable of hanging with some of the better teams in the county, and they've covered their last three games as a double-digit underdog. The problem I have is Buffalo is sending a freshman quarterback into a night game at Beaver Stadium and he didn't get a large enough workload in the opener to iron out some wrinkles. This is a tough spot for your second collegiate game. The Penn State Nittany Lions simply poured it on last week, and while it's Idaho, there were a lot of other teams in the country who didn't exactly pull away in their opener the way this team did. When Penn State wants the beatdown, they can get it, and I don't think James Franklin takes his foot off the gas with rival Pittsburgh on deck. I'll eat the chalk.