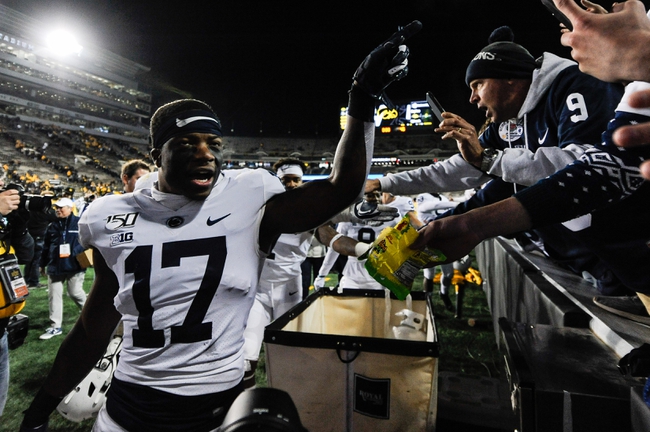 Penn State is coming into this game after beating Iowa in their last game. The Nittany Lions have been able to remain unbeaten by winning the game against Iowa, but it was a low scoring affair for the team. What else helps the Nittany Lions is they have a defense that is equal to the Wolverines.

Penn State has a defense that has been able to shut down some of the biggest offenses around. Look for that to continue in this game here as the Nittany Lions have been able to play decent on the year offensively and against some of the better defenses they have scored. Look for that to continue in this game as the Nittany Lions are able to close down the Wolverines offense in Happy Valley. Final Score Prediction, Penn State Nittany Lions win, but fail to cover 14-6.