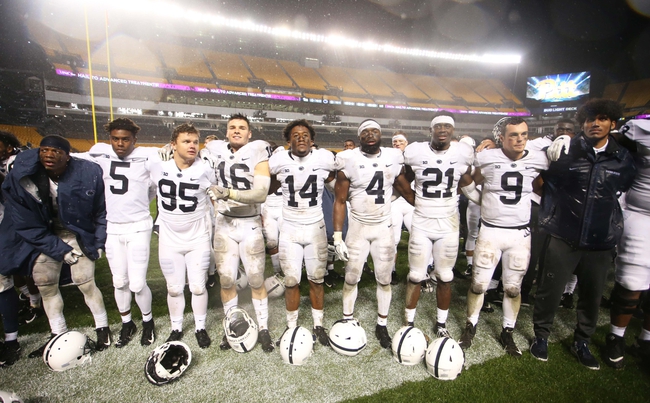 Penn State has beaten up on Pittsburgh in the last two meetings, including a 51-6 beatdown last year. The Pittsburgh Panthers have failed to cover four of their last seven games as a double-digit underdog. The Penn State Nittany Lions have covered six of their last 10 games as a double-digit favorite. While this is a rivalry and the Panthers have the ability to be physical and play up to its competition, Pittsburgh is also a team that hasn't played well through two games. The Penn State Nittany Lions have been covering machines at home the last few years and have shown the ability to keep their foot on the gas under coach James Franklin. I don't love laying big chalk in games like this, but give me Penn State anyway.