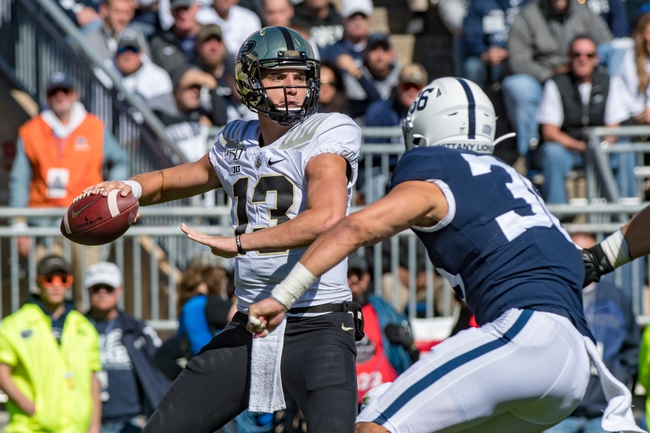 Maryland seems to have bounced back from the over confidence issues they had earlier this year. The team ended up getting a big win in their last game over Rutgers. However, that was a needed win after losing 2 straight games, one of them was a blowout to Penn State. Now, the Terrapins get to have another Big Ten game against another team that is almost as bad as Rutgers.

The Boilermakers have only managed to win a single game on the year. The win did not even come in the Big Ten this season and that is very disappointing for the team and that will not be something the Boilermakers are going to have much of a chance to overcome as the team has had that many struggles on the year.