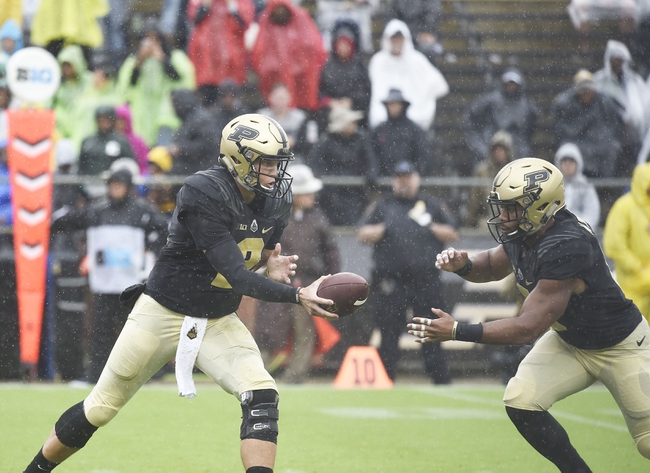 The TCU Horned Frogs are fresh off a bye week and look to build on their season opening win over Arkansas-Pine Bluff. The TCU Horned Frogs have lost three of their last four road games. Max Duggan is completing 69.6 percent of his passes for 165 yards, one touchdown and zero interceptions. Duggan enters this game with 23 career pass attempts. TreVontae Hights and Jalen Reagor have combined for 179 receiving yards and one touchdown while Te'Vailance Hunt has three receptions. The TCU Horned Frogs ground game is averaging 200 yards per contest, and Alex Delton leads the way with 67 yards on seven carries. Defensively, TCU is allowing seven points and 215 yards per game. Garret Wallow leads the TCU Horned Frogs with 13 tackles, Ross Blacklock has one sack and Trevon Moehrig has one interception.

The TCU Horned Frogs have failed to cover four of their last six games as an underdog. The Purdue Boilermakers have split their last 10 games ATS as a favorite. The TCU Horned Frogs are always a dangerous team given their coaching staff and coming off a bye makes the even scarier. However, we were high on Purdue last season before everybody else started to jump on board, and it seems like they've picked up where they left off and are out for bigger and bigger things. This Purdue offense looks highly impressive out of the gate and they just manhandled a Vanderbilt program that's improved over the years. I'll gladly lay the small number with the Boilermakers at home.