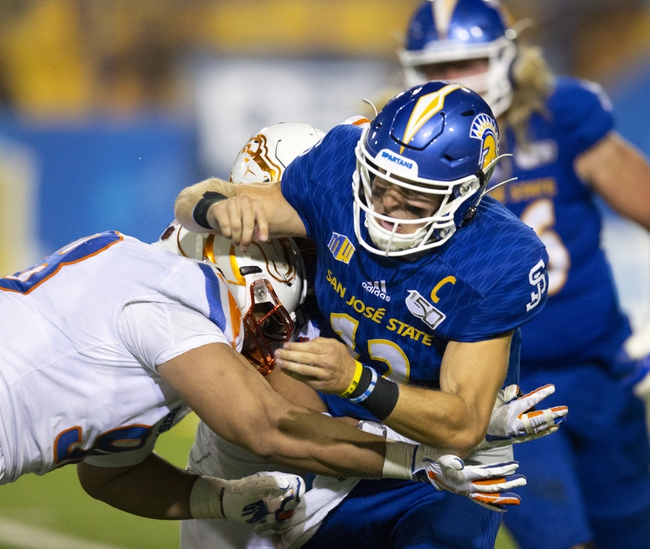 Fresno State and San Jose State are both coming into the game here with the same record. The Bulldogs have been able to get a 4-7 record on the year and when playing in the conference the Bulldogs are sitting on a 2-5 record this year. In the last game the Bulldogs ended up losing to Nevada by 7 points.