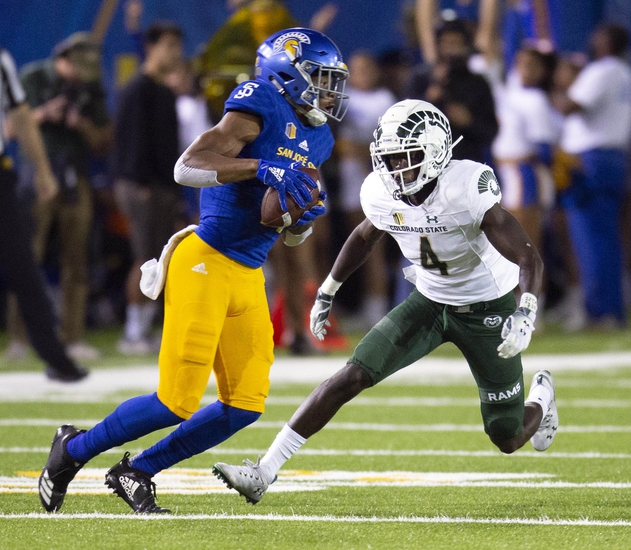 The Tulsa Golden Hurricane have split their last 14 games ATS as a road favorite. The San Jose State Spartans are 6-3-1 ATS in their last 10 home games as an underdog, and they've won two of those games outright. San Jose State has been fade material for much of the last three years or so, and Tulsa actually held its own last week on the road against a good Michigan State squad. If Smith could be more effective through the air, the Golden Hurricane have a chance to have a productive season. Either way, I've made a lot of money blindly fading San Jose State over the years, and beating Northern Colorado in the opener doesn't move the needle for me. I'll lay the touchdown with the road team.