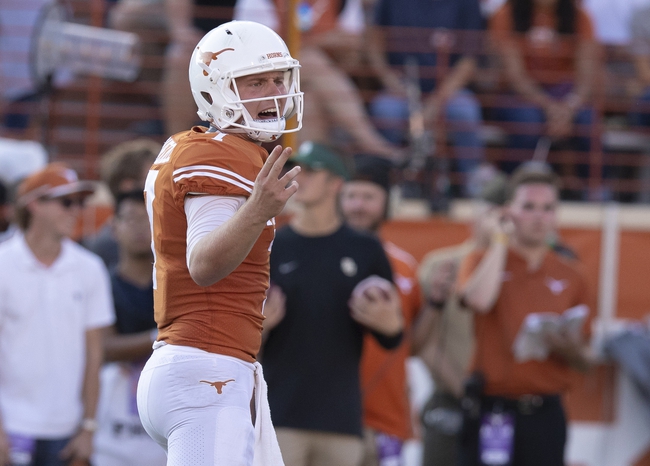 The Line: SMU -4 -- Over/Under: Click Here for the Latest Odds

The SMU Mustangs look for a quick 2-0 start after beating Arkansas State on the road. The SMU Mustangs have won three of their last five home games. Shane Buechele is completing 61.2 percent of his passes for 360 yards, zero touchdowns and one interception. Buechele has two touchdown passes on his last 92 pass attempts. Reggie Roberson, Jr. and James Proche have combined for 246 receiving yards on 18 catches while Kylen Granson has five receptions. The SMU Mustangs ground game is averaging 148 yards per contest, and Ke'Mon Freeman leads the way with 86 yards on 22 carries. Defensively, SMU is allowing 30 points and 414 yards per game. Delano Robinson leads the SMU Mustangs with eight tackles, Delontae Scott has one sack and Terrance Newman has one interception.

The North Texas Mean Green looked good int heir season opener and have had success on the road dating back to last season. However, the SMU Mustangs were far more impressive in their season debut, winning on the road as a slight underdog and getting anything and everything they wanted offensively. If Buechele is going to have that much success through the air moving forward, the Mustangs will be a factor this season in the AAC. I'm not sure North Texas has the horses offensively to hang with SMU in this spot, so I'll lay the reasonable chalk with the home team.