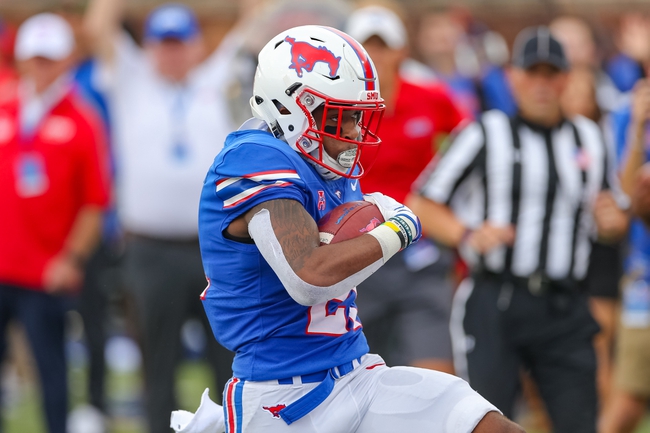 The SMU Mustangs look for another win to get off to a solid 3-0 start to the season. The SMU Mustangs have won four of their last six home games. Shane Buechele is completing 63.8 percent of his passes for 652 yards, three touchdowns and one interception. Buechele has five touchdown passes dating back to last season. Reggie Roberson, Jr. and James Proche have combined for 455 receiving yards and three touchdowns while Kylen Granson has seven receptions. The SMU Mustangs ground game is averaging 179.5 yards per contest, and Xavier Jones leads the way with 183 yards and six touchdowns. Defensively, SMU is allowing 28.5 points and 405 yards per game. Patrick Nelson leads the SMU Mustangs with 13 tackles, Demerick Gary has two sacks and Terrance Newman has one interception.

The Texas State Bobcats are 4-8-1 ATS in their last 13 games as a double-digit underdog. The SMU Mustangs have split their last 12 games ATS as a double-digit favorite. The Texas State Bobcats have done nothing offensively through two games and have watched two quarterbacks get sacked a combined eight times. The SMU Mustangs could tighten things up defensively, but they've been an offensive machine out of the gate and have actually scored 37 or more points in four of their last six games. If the teams continue the form they're in, SMU should run away with this thing. I'll lay the chalk with the home team.