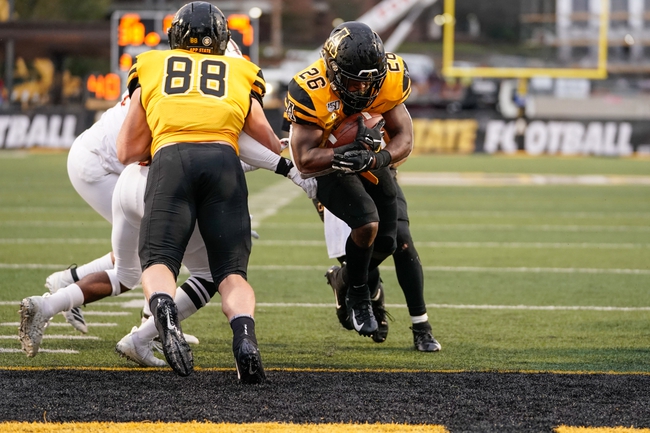 The Jaguars are led offensively by quarterback Cephus Johnson.  He has thrown for 891 yds while completing 53% of his passes and throwing 5 TD's, while being picked off 7 times.  He also has 4 rushing TD's on the season.  Running back Tra Minter has paced the backfield with 563 yds rushing and 2 TD's. He is averaging 6.4 yds per carry.  Kawaan Baker has found the end zone 3 times, he has 395 yds receiving.

The over is 3-3 this season for App State.

South Alabama is 3-4 ATS this season.

The under is 6-0 when South Alabama is the underdog.