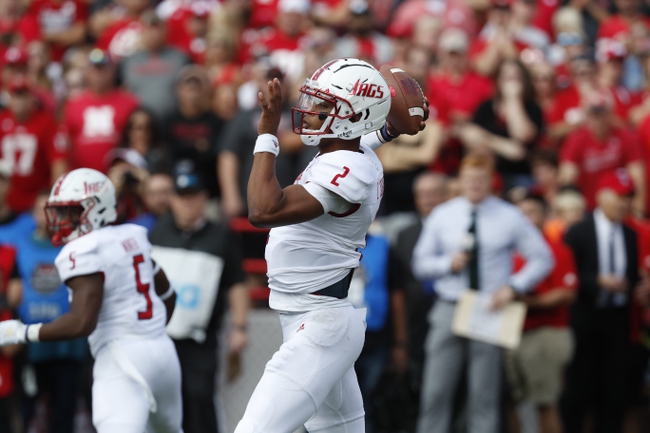 The Jackson State Tigers look for a victory after losing to Bethune-Cookman in their season opener on Sunday. The Jackson State Tigers have lost three of their last five road games. Derrick Ponder completed eight of his 21 passes for 130 yards, zero touchdowns and zero interceptions. Ponder obviously has to be more effective if the Tigers are going to hang around. D.D. Bowie and Terrell Kennedy III have combined for 158 receiving yards on seven catches while Warren Newman has five receptions. The Jackson State Tigers ground game is averaging 251 yards per contest, and Jordan Johnson leads the way with 81 yards and one touchdown. Defensively, Jackson State is allowing 36 points and 277 yards per game.

The South Alabama Jaguars may have lost their season opener, but they hung around with Nebraska on the road, a performance that makes you look at this team a little differently and one they can use as a building block. The Jackson State Tigers didn't look good against another FCS school and weren't able to do much offensively. If South Alabama brings the same effort it brought against the Cornhuskers last week, they roll in a comfortable home victory.