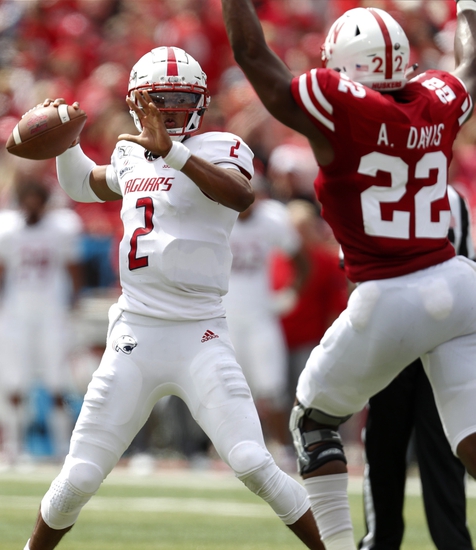 The Ragin’ Cajuns are coming into the game after ripping off 3 straight wins. The Ragin Cajuns in the recent win managed to dismantle Coastal Carolina by a total of 41 points. The final score in the game ended up with the score of 48-7. The win brought the Ragin’ Cajuns to a 7-2 record and a 4-1 conference record.

South Alabama has really struggled on the year with a 1-8 record overall, but have an 0-5 record in the conference on the year. The Jaguars have ended up losing the last game by a total of 2 points with the final score against Texas State being 30-28.