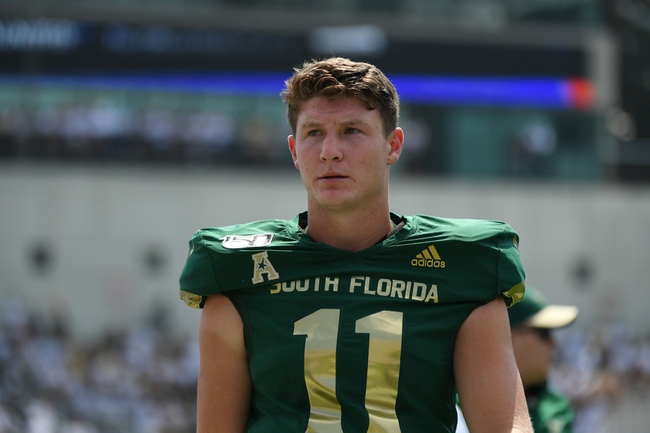 The South Carolina State Bulldogs haven't had much success against competition within their own conference, so I doubt they'll suddenly be able to handle FBS clubs. However, I'm not trying to get behind these South Florida Bulls with what they've shown me through two games. USF returned a ton of production from last year, so I thought this could be a big year for them, but this team has been awful to start. I'm losing confidence quickly in Charlie Strong as a head coach. Give me the points.