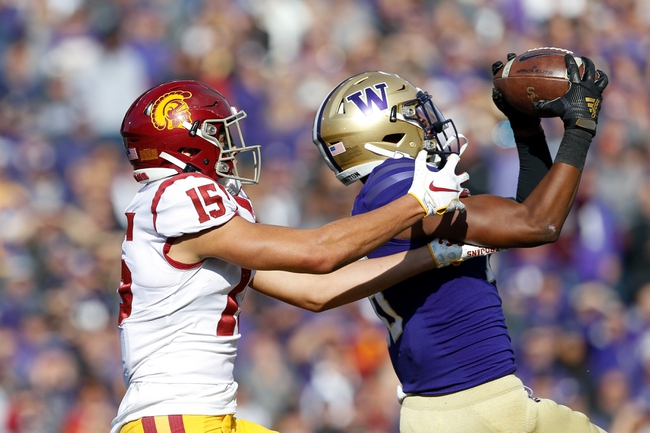 The Washington Huskies visit Stanford Stadium in Stanford, California on Saturday to play the Stanford Cardinal in a Pac-12 showdown. The Huskies improved to 4-1 on the season following their 28-14 victory over USC. Salvon Ahmed set a career-high in rushing with 153 yards that included a touchdown run of 89 yards during the third quarter.

Stanford improved to 2-3 on the season following its 31-28 victory over Oregon State. The win snapped Stanford’s three-game losing streak. Jeff Toner booted the winning 39-yard field goal with just six seconds remaining in the game. The Cardinal withstood a late fourth quarter rally by the Beavers to pull out the last-second win.

Although Washington will find a way to win this game on the road, the Huskies will have difficulty covering the number. The Huskies defeated the USC Trojans, but the game was close until late in the second half. Washington has failed to cover the number in 4 of its last 5 versus an opponent with a losing record and 8 of its last 11 when playing on the road. Final Score Prediction, Washington Huskies win but fall short ATS 30-23