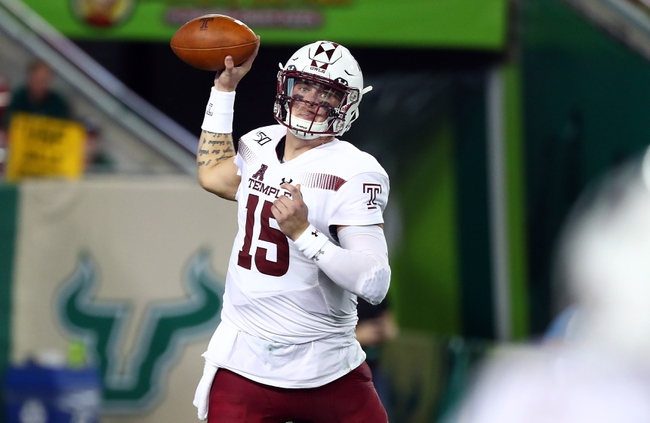 The Owls are playing at home and that definitely will help the Owls in the game. The Green Wave have been able to play better passing defense and that helps them in this game here, but the Green Wave cannot overcome the home field advantage that is coming from the Owls. Final Score Prediction, Temple Owls win and cover 24-17.