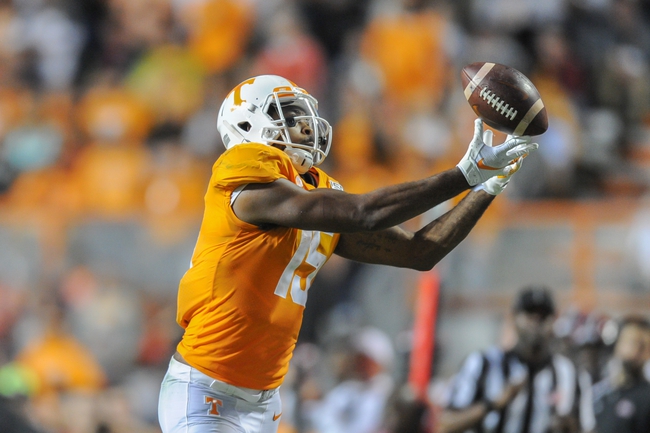 The UAB Blazers visit Neyland Stadium in Knoxville, Tennessee on Saturday to play the Tennessee Volunteers. UAB improved to 6-1 on the season following its 38-14 victory over the Old Dominion Monarchs last week and the Blazers enjoyed a bye week this week to prepare for their tough matchup with Tennessee. Jermaine Brown rushed for 116 yards and one touchdown in the win.

Tyler Johnston III has thrown for 1,763 yards, 15 touchdowns and 10 interceptions for UAB. Spencer Brown leads the Blazers in rushing with 262 yards and three touchdowns, while Austin Watkins is the leading receiver with 655 yards and five touchdowns. The leading tackler for UAB is Kristopher Moll with 53.

Tennessee defeated South Carolina on Saturday 41-21. The win improved the Volunteers record to 3-5. Jauan Jennings and Marquez Callaway scored two touchdowns apiece and the Volunteers passed for 351 yards even though starting quarterback Brian Maurer did not play. The Vols improved to 2-3 in SEC play.