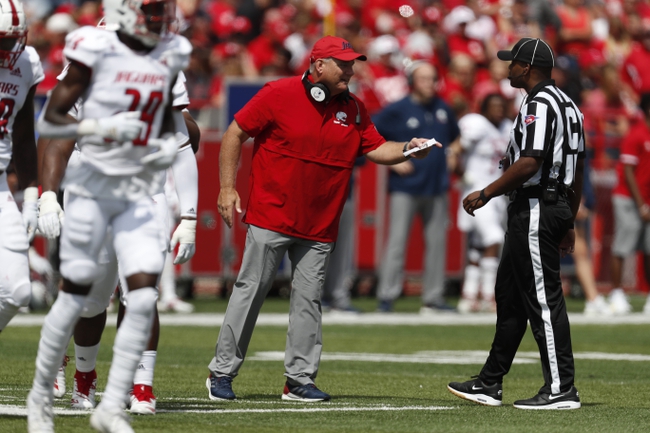 Texas State is heading into the game here with a 2-6 record overall. However, in conference play the Bobcats have managed to get a 1-3 record. The Bobcats last game ended up being a los a the Ragin Cajuns ended up winning the game 31-3.

This game here is going to have a couple of teams that have struggled all year facing off against each other. However, the Bobcats are coming in playing slightly better on the offensive side of the ball. Look for a low scoring game, though, as neither teams offense is dominating this game. Final Score Prediction, Texas State Bobcats win, but do not cover 16-14.