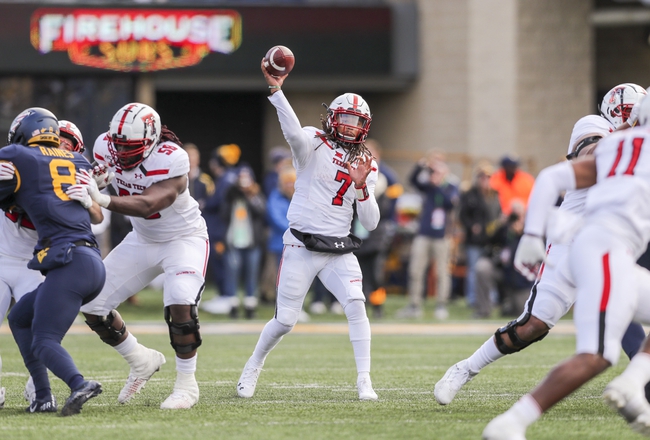 Texas Tech improved to 4-5 on the season following its 38-17 victory over West Virginia. The Red Raiders were led by SaRodorick Thompson and Ta’Zhawn Henry with each scoring two short touchdown runs. Jeff Duffey was able to move the Red Raiders offense up and down the field in the first half with little resistance.

Texas Tech has dominated this matchup of late covering the nut in 4 of the last 5 at home against TCU and covering 5 of the last 7 overall against the Horned Frogs. TCU has failed to over 6 of its last 8 on the road, 4 of its last 5 versus an opponent with a losing record and each of its last 5 played on fieldturf. Final Score Prediction, Texas Tech Red Raiders win and cover ATS 33-23