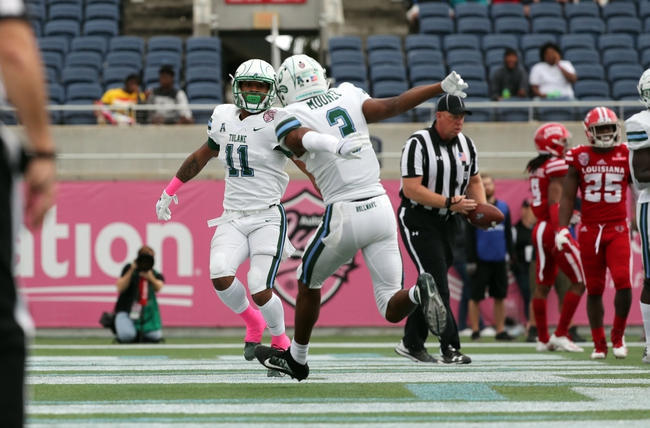 The Tulane Green Wave have covered six of their last eight games as a double-digit favorite. The Missouri State Bears are highly experienced, but they've been a struggling FCS program for years and are one of those teams that get beat up whenever stepping up to FBS competition. Tulane finished last season strong and looks to be picking up where it left off, including hanging around with a top-10 team last week in the Auburn Tigers. Losing by just 18 points, Tulane was able to run the ball on Auburn and forced two turnovers. The Tulane Green Wave have something going on right now. I'll eat the chalk.