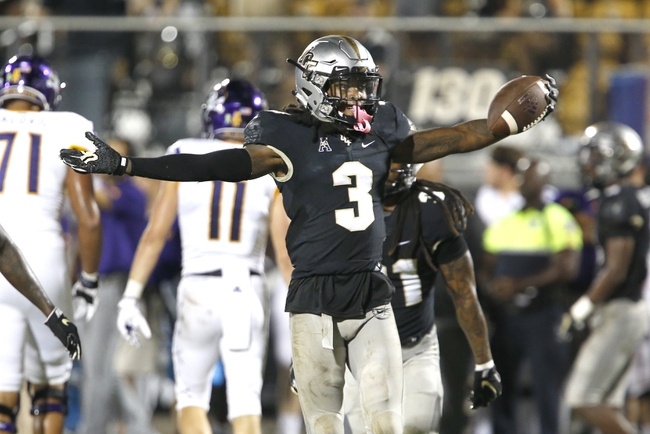 The Knights are heading into the game with a decent 5-2 record overall, but have managed to pick up a 3-1 conference record. The last game out for the Knights was a big offensive showing which showed the Knights have an offense to take seriously. The Knights ended up scoring 63 points in the game and only allowed 21 points to Temple.