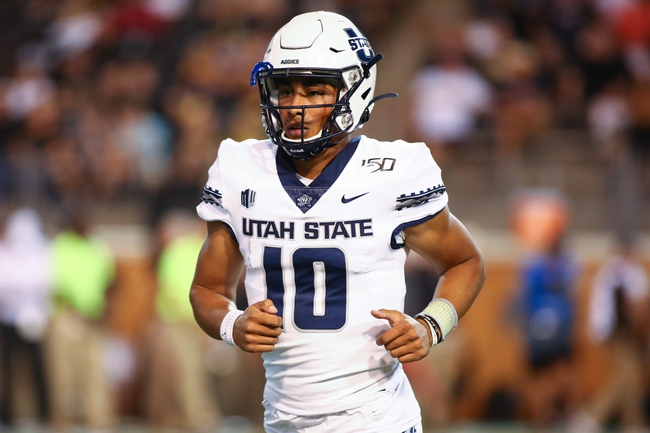 It will be interesting to see how the Utah State Aggies come out in this one after putting so much into a game against Wake Forest and coming up just short. The Stony Brook Seawolves handled business in their opener, and this is a team that beat some of the better FCS teams last season in its road to seven victories. Stony Brook is not your typical pushover FCS team and its an experienced roster with a lot of upperclassmen. I'll take the Seawolves and the points.