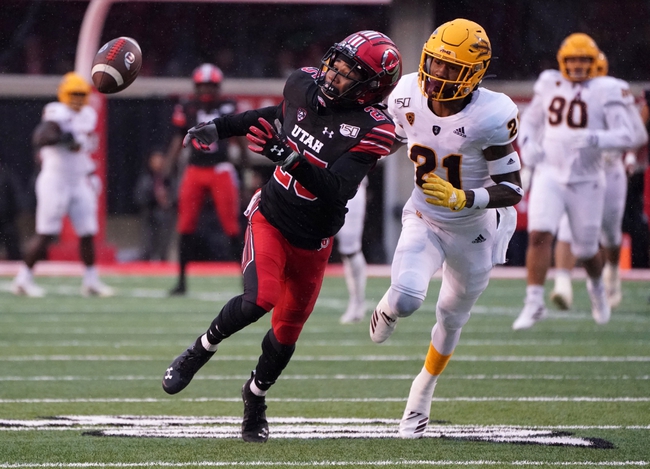 California for all their struggles on the year was able to put up a tremendous fight against Oregon State. The Golden Bears only dropped the game by 4 points and what was really impressive for the team was the fact that the team managed to keep the Beavers offense to only 21 points in the game. However, that was very good for the Golden Bears who have been able to play decent with the strong defense on the year so far.

The Utes have been able to play great defense on the year and even managed to take down the Arizona State team rather easily. Look for that to continue in this game ad that will make it a little bit easier for the Utes in this game as the Golden Bears struggle in the game here to get much going against what is sure to be a crushing Utes defense. Final Score Prediction, Utah Utes win but do not cover 17-3.