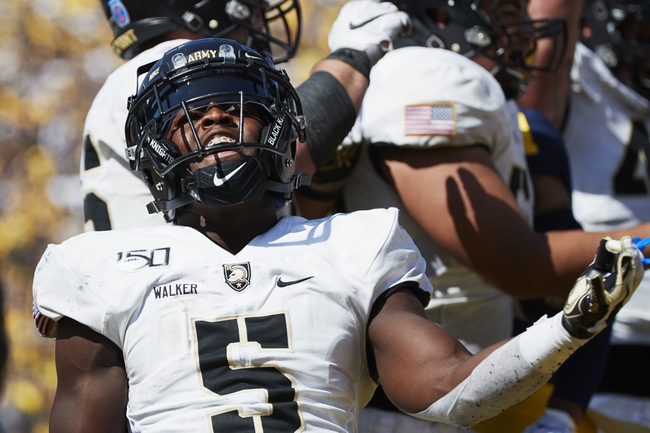 The Army Black Knights and the UTSA Roadrunners will meet up in college football action on Saturday.

Army enters this matchup at 1-1 so far. The Knights beat Rice 14-7 in their opener and nearly pulled off a shocking upset of Michigan, falling 24-21 in OT.

In the Michigan game, Army QB Kelvin Hopkins posted 43 yards and one pick, and Connor Slomka had 92 yards on 29 carries. Artice Hobbs caught the only two completions for 43 yards.

Over on the UTSA side, they’re 1-1 as well. The Roadrunners won 35-7 against Incarnate Word in the opener then were blown out by Baylor 63-14 in game two.

UTSA’s Frank Harris passed for 93 yards in the Baylor loss, and Sincere McCormick had 87 rush yards with two scores. Joshua Cephus had 23 yards on two receptions as well.

Army is something of an unconventional team, especially if you’re not ready for them—which looked like was the case with Michigan. UTSA may have some troubles doing that during spots here, but on the whole I think they’ve got enough offense not to fall behind too badly. Still, I’m going Knights.