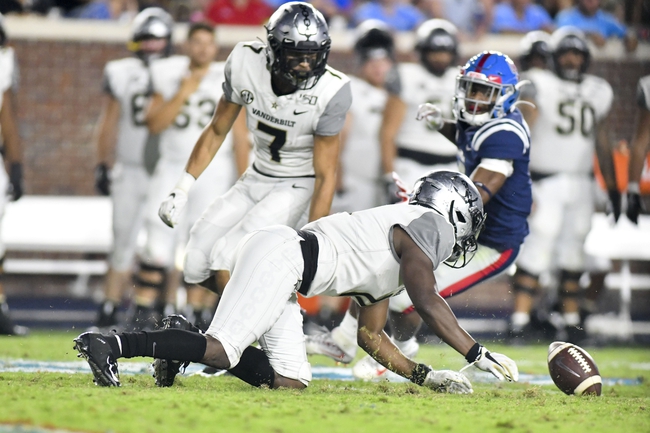 UNLV has not won a game since the start of the year. The Rebels have not really been looking good either at all and that is mainly coming from the fact that the defense has been horrible on the year. Since that big win, which allowed the Rebels to get some confidence the team has been trashed and not really looked good at all this year and have fallen farther back on the year compared to what they could have been doing.

The Commodores are coming into this game here with a record that matches the Rebels. The difference is the Commodores have managed to play well enough to actually show up in the games and have been giving some of the SEC teams a run for their money. In fact, Vanderbilt is one of the few teams that is not ranked that contained Georgia to 30 points or under.

The Commodores have been able to play decent and have given some of the SEC teams a run for their money. What helps the Commodores out in this game is the fact that the team is playing at home and that means the Rebels will come in tired and while the spread will not be covered, the Commodores do win the game. Final Score Prediction, Vanderbilt Commodores win but do not cover 31-24.