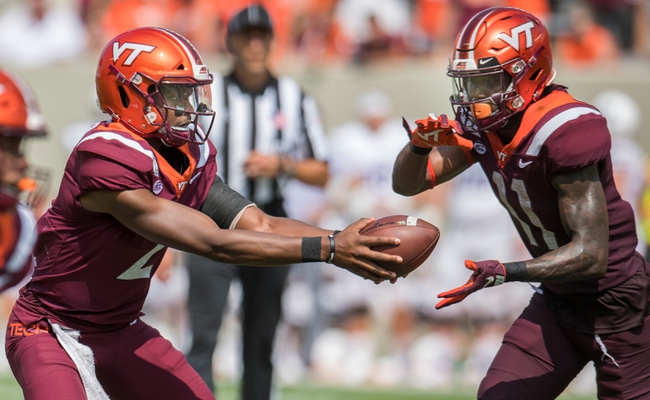 The Duke Blue Devils and the Virginia Tech Hokies will match up on the college football circuit Friday.

In the Week 3 victory, Duke QB Quentin Harris put up 237 yards and four touchdowns, while also leading the team on 107 rush yards. Aaron Young was the top Devils receiver with 106 yards and two scores from six catches.

In the Furman win, VT quarterback Ryan Willis put up 123 yards with one TD and one pick, and Keshawn King had 119 rush yards. Tayvion Robinson was tops receiving with 31 yards on four grabs.

Granted, Duke has been pretty impressive in their last two games. They’ve logged 86 points and allowed 31, but the real competition begins here. VT has scored at least 24 points in each of their games so far and should be hard to stop here. Still, I think Duke has enough power to bang out a cover.