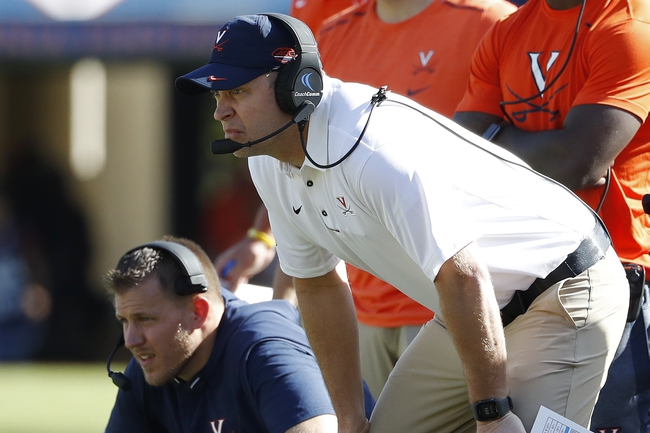 The Old Dominion Monarchs and the Virginia Cavaliers will match up on the college football circuit Saturday.

Old Dominion enters this one at 1-1 on the year. The Monarchs opened up with a 24-21 victory over Norfolk State, but fell in game two to Virginia Tech 31-17.

In the win over the Seminoles, Virginia QB Bryce Perkins posted 295 yards, one TD and two picks, and Wayne Taulapapa had 53 yards rushing and three scores. Terrell Jana led the Cavs in receiving on 85 yards from seven catches.

Old Dominion started out pretty slow against Virginia Tech but did score 14 second-half points. Trouble is, the Hokies were able to respond and the Monarchs couldn’t close the gap.

Realistically going up against a strong team like Virginia I don’t see ODU coming close here. I’m going to stick with the Cavs.