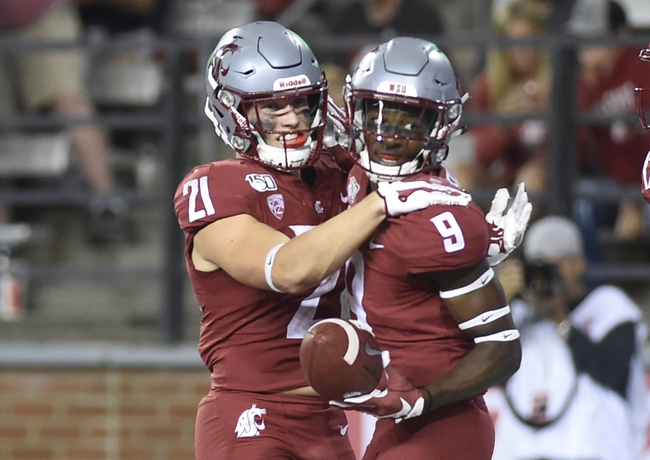 The Northern Colorado Bears and the Washington State Cougars will meet up on the college football circuit Saturday.

Northern Colorado suffered a loss in their Week 1 game, dropping 35-18 to the San Jose State Spartans. The Bears could only muster one TD in that one but were 3-for-3 on field goals.

Jacob Knipp threw 44 passes in the Week 1 loss for the Bears, bagging 177 yards, one TD and two picks. Milo Hall had a solid day on the ground however, rushing 20 times for 77 yards.

Over on the Washington State side, they fared better in their Week 1 game, taking a dominant 58-7 victory over the New Mexico State Aggies. The Cougars were up 35-7 at halftime there.

Anthony Gordon put up a nice 420-yard total in Week 1, bagging five touchdowns. Dezmon Patmon was the favorite target with seven catches for 103 yards and a touchdown, while Max Borghi added 128 rush yards and a score.

The Bears have a few good takeaways from their Week 1 loss, as there were some solid performances on the offensive side of the ball. Given the permissive defense here however, I don’t think there’s any way they’ll keep up with Washington State—even in relative terms. I’m going Cougars on the cover.