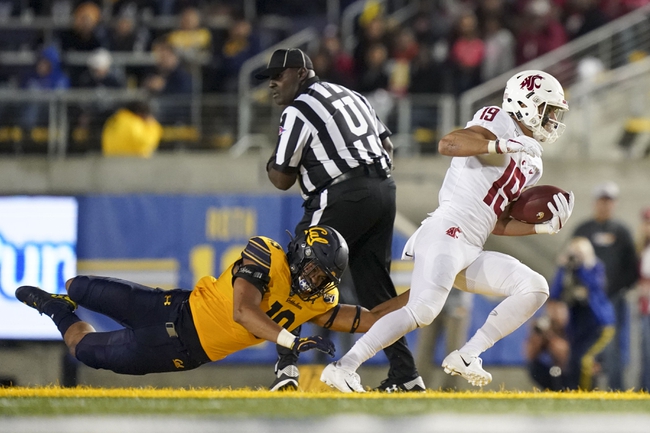 Stanford has struggled in keeping pace with the high powered offenses. The Cardinal ended up losing their last game against Colorado by a score of 16-13. The Cardinal on the year have ended up getting a 4-5 record this year and have ended up with a 3-4 record in the conference.

Washington State is heading into the game here after picking up a 13 point loss to Cal. The loss was rather disappointing as the Cougars offense was not that strong in the game 33-20. The Cougars on the year have ended up with a 4-5 record overall, but the Cougars have been able to post only a 1-5 record in the conference play on the year.

The spread is way too high in this game here. The Cougars have a heavy favor here and with their offense it is easy to see why. However, the Cougars have had an offensive let down in the past couple of games, both losses. The Cardinals, though, have managed to play well enough to keep the games within striking distance and that will continue in the game here. Final Score Prediction, Washington State Cougars win, but do not cover 31-24.