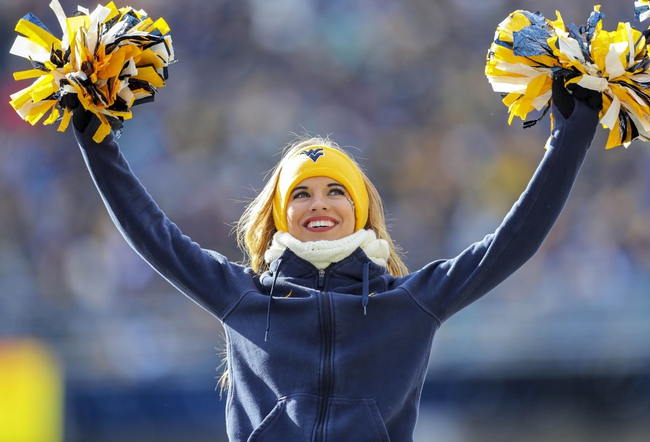 The James Madison Dukes and the West Virginia Mountaineers will kick off their college football seasons on Saturday.

James Madison posted a 9-4 record overall in 2018 and finished 6-2 in Colonial Athletic Association play. The Dukes got an at-large bid to the FCS Playoffs, taking out Delaware before falling to Colgate 23-20 in the second round.

This season, the Dukes coaching staff gets a makeover, headed up by Curt Cignetti. Joining as OC is Shane Montgomery and Corey Hetherman will serve as defensive coordinator, all in their first years.

Over on the West Virginia side, they managed to go 8-4 last season overall and 6-3 in Big 12 play. That was good enough for an invite to the Camping World Bowl, where the Mountaineers fell 34-18 to Syracuse.

West Virginia gets some fresh faces on the sideline this season as well; Neal Brown will head things up, joined by OCs Matt Moore and Chad Scott. Vic Koenning will also appear in his first year as DC.

The over is 7-2 in the Dukes’ last nine road games and 5-1 in the Mountaineers’ last six games on fieldturf. The over is also 5-1 in West Virginia’s last six overall and they’re 4-1-1 ATS in their last six home games.

Despite their new-look coaching staff, the Dukes are set up pretty well here for a CAA championship. Towson and Maine will likely cause a bit of trouble but JMU certainly has the talent to emerge atop the heap in 2019.

As for West Virginia, their tougher conference will likely cause them some issues, so they’re going to have to take full advantage of games like this which they should win. I like the Mountaineers to take a victory here, but JMU can certainly sneak in and cover.